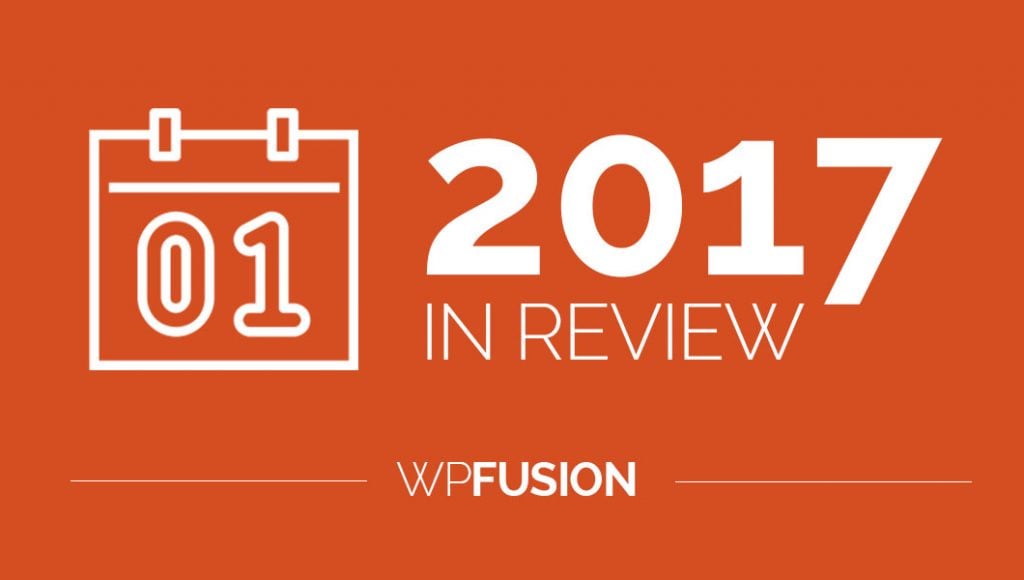 I’ve always appreciated open source projects that do a year end summary. Before launching WP Fusion, it was posts like Pippin Williamson’s year end reviews that gave us a lot of insight into how to start a WordPress plugin business, and also explained many of the challenges involved and how to overcome them.

We launched WP Fusion in January of 2015, so we’re coming up on our fourth year (🎂!). 2017 was the first year where we had enough data to create a meaningful year-end review, so I’ve collected as much of it as I could, and am presenting it here— to help our customers understand what we’re working on and where we’re headed, and also so others in the community can get a better sense of what it’s like to create and maintain a commercial plugin like WP Fusion.

Up until this year, WP Fusion was almost entirely built and supported by myself. In January, we brought on Stan Stempniewicz as a full time intern. Stan came in knowing almost nothing about programming or web design, but with a real appetite to learn. Within about six months he was able to begin creating plugin integrations on his own, including creating our Ultimate Member 2.0, WishList Member and Tribe Events / Tickets integrations. He also built our CRM integration for Mautic, and is working on an integration for Nimble CRM.

In October, Fred Bliss also joined us, as a remote developer. Fred has a background in PHP and JavaScript application development, and he’s been working on refactoring the WP Fusion codebase to make it faster and more extensible. He’s also contributing to some exciting new ideas we’re cooking up for 2018.

In addition to expanding an optimizing our existing feature set, we added new integrations for the following plugins:

We also extended WP Fusion to support Mautic, Intercom, and Salesforce, and we’re currently working on CRM integrations for Nimble and MailerLite. The Ecommerce Add-on was also updated to include support for Ontraport, Drip, and AgileCRM.

Our best months were in July and November. In 2017, for the first time, we decided to try out offering a 30% discount for Black Friday / Cyber Monday. This turned out very well, with 30 new customers, and $7,078 in sales over the four day sale period. 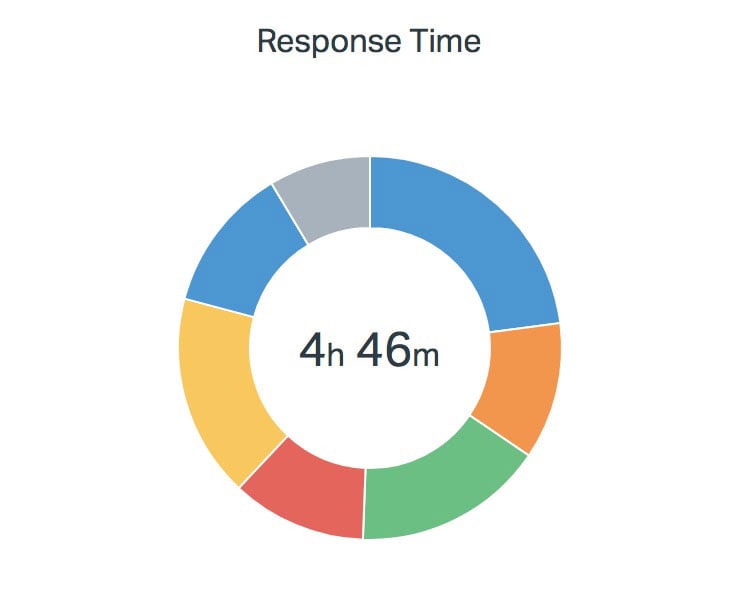 I’m super happy about these metrics. I’ve used a lot of premium WordPress plugins over the years and the biggest differentiator is the ease of contacting support and the amount of time it takes to get a problem resolved. We’re going to try and match or improve upon these numbers in 2018.

This year felt like the first year where WP Fusion stopped being a side project and could finally stand on its own. I’ve slowed down taking on other projects, and now spend about 80% of my time on WP Fusion. The extra room to breathe has meant I can spend more time focusing aspects outside of just development, like community building, marketing, and growing our team.

But we still have a ways to go. Right now I’m the only one who knows the plugin inside and out, so the vast majority of support tickets fall to me. I’d like to bring on a couple more people over the next year and try and establish more concrete roles— at least have someone dedicated to support, and marketing / community building. There is a lot of value we could provide in terms of tutorials, marketing strategies, site setup strategies, etc. that we haven’t yet been able to commit time to, but it’s definitely something I’d like to explore.

This year we’re going to focus on bringing WP Fusion to more CRMs and marketing automation platforms. Almost every week we get a support inquiry asking if we support a certain platform, and often it’s one I’ve never even heard of. New marketing automation platforms are launching at an incredible pace, and we’d like to support as many as possible to give our customers the flexibility of choosing a system that matches their needs, their industry, and their budget.

We’ll be launching an integration for Nimble in the next few weeks, followed by MailerLite. We’re also looking at ConvertFox. It’s new, and doesn’t have an API available yet, but once it does we’re ready to jump on it.

Along with new features and integrations, we’re also creating a series of video tutorials for WP Fusion and our various integrations, to help new customers learn how to use the plugin without having to read through many pages of documentation. We’d also like to simplify some of our messaging for people who are interested in WP Fusion, but might have a hard time grasping how it can solve their particular problems.

Finally, I’m really excited to be launching a new plugin, and a new service with it. Having worked on so many WordPress sites over the years, it’s become clear to me how little transparency there is in the plugin / theme ecosystem. Many times installing a WordPress or plugin update involves crossing your fingers and hoping that nothing breaks.

Even if these updates don’t cause any noticeable problems, they can sometimes break other functionality on your site. Your checkout might stop working, forms might stop submitting, and there’s no way to know until a customer complains. Sometimes a very popular and well made plugin can cause a conflict with something else on your site that the developers could have never anticipated. And sometimes a plugin that hasn’t been updated in years is still reliable, and causes no conflicts at all.

With that in mind, in December we launched a new plugin, Fatal Error Notify, with both a free and a paid version. Our goal is twofold:

We still have a lot of work to do, but I think this will be a great service for the WordPress community. We can help site owners identify problems before visitors or customers notice, and help to make the developer community more accountable by having all of the data publicly accessible.

Thanks to all of you for supporting WP Fusion and contributing so many great ideas in 2017. Here’s to another year together! 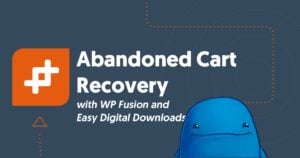 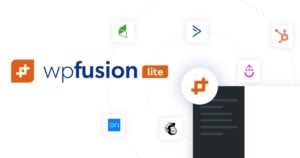 What can you do with the free WP Fusion Lite? 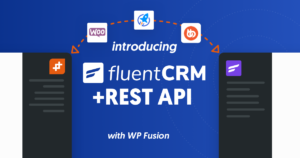